The Dallas Fall Classic is a collaborative event between Dallas Lacrosse and the DFW Youth League. A portion of the proceeds will benefit the league and their participating teams. New for 2018, 4 games (2 Sat, 2 Sun) for all divisions

Looking to register a team? Click above and follow these steps – Set up an account > Select Team Staff/Coach > Now register as many teams as you need at one login. Once your teams are registered, then your players will use the link below to register for your team.

Player registration will be done on a google form. It will be posted Dec 1st.

DOGS ARE NOT ALLOWED ON the Park

Team Certifications: All Coaches will be required to check-in at the Registration Tent at least 45 minutes prior to the start of their first game to certify their Team Rosters and sign the Coaches Code of Conduct.

NCAA Stick head rules will not be enforced at any level.

Swing Players: Since this is a fall lacrosse event and several fall sports affect rosters. Swing players are allowed on multiple rosters in order to field a full team. A good rule of thumb is “You can play up – You can’t play down”. We ask that coaches and administrators understand this is in order to field teams and not stack teams for wins. Should the tournament director feel a team is abusing this situation, he or she can disqualify a team in question.

• A goalie does not get 5 seconds to get back to crease on a violation.

• No 5-yard halo on restarts. If a defender is in the 5-yard halo and plays the attacker, a technical foul can ensue.

• When the shot clock is on, a shot must hit the goal or goalie to count as a shot. If not, the ball goes to the defensive team no matter who is closest to it on the end or sideline.

• On a man down face off, a player cannot be brought out of the attack or defense areas to cover the wing line.

• If there is a pre-whistle FO violation, the FO middie does not have to leave the field.

• After 2 pre- or post-whistle violations in a half, subsequent violations on the FO will result in a technical foul.

Game Balls: Each team is responsible for balls on their offensive end-line.  Additionally, a good plan would be to have each player bring 2 balls in their bag so that your team has enough balls for the tournament.

Code of Conduct Violations: In addition to the NCAA rules, any player, coach or anyone associated with the team who violates the Code of Conduct will be subject to a Warning, Ejection from a Game or Ejection from the Tournament depending on the severity of the infraction. An ejection of a coach also results in the offending team being given a two minute, unreleasable penalty.  Any player or coach ejected from a game will not be allowed to participate in the next scheduled game. Any coach or player ejected a second time will not be allowed to participate in any remaining games in the tournament.

Number of Coaches on a Sideline: Each team will limit the number of coaches in the bench area to three, a Head Coach and 2 Assistant Coaches.

Table Volunteers: Each team will need to have one volunteer per game man the scoring table for scoring and penalty keeping.  After each game, the volunteer of the winning team is required to make note of the game score in the Field Book AND report the game score to the Tournament HQ Tent via the two-way radio provided at the table.  PLEASE NOTE: It is the coach’s responsibility to check that the tournament standing and scores are correct.

Division Champions Photo:  Each Championship team will be pictured at the field or their championship game by the Dallas Lacrosse staff. Photos will be available on our Facebook and Twitter Feed.

Playoff Seeding: based on the following in order;

• Fewest goals allowed in all games

Note: Forfeits will be scored 2-1 (not a shutout)

Water: Teams are encouraged to bring their own water.  The tournament WILL NOT provide public water jugs in the bench areas.  Sports drinks and bottled water will be available to purchase at the concession stand.  However, teams may bring their own refreshments if desired.

Clean up of bench areas after games: Each coach is requested to ensure that the bench area is picked-up after each game. Trashcans are available near bench areas and trash bags, if needed, are available in the Tournament HQ Tent. If you see a full trashcan, please notify a tournament worker who will all be dressed in a Staff T-Shirt.

Disqualified teams must play their scheduled games but will receive 0 points and tallied as a loss. Team parents also need to respect the Officials and the Players. Bad behavior will not be tolerated.

Play hard and Have Fun!

In the event of adverse weather or unplayable field conditions, the Dallas Lacrosse and the City of the Mesquite reserve the right to:

• Reduce game time in order to catch up with .

• Finish games before inclement weather , or to preserve field conditions.

• Convert tournament to a ‘Festival’ format without playoffs or championships to provide a majority of the teams the opportunity to play as many games as possible.

In the event of weather, we will post updates on the website in addition to our text messaging system.  However, weather conditions can change rapidly and all teams should be prepared to play as soon as weather clears and fields are playable.

If thunder or lightning is observed within 5 miles of the Park, will immediately and players and fans will be asked to leave the fields and vendor area.

Under no circumstances will your team receive a full cash refund of the entry fee.

We will make every attempt to play every minute of every game but we will not jeopardize the safety of any player.

A full refund is available for WD’s 14 days prior to the Tournament. Team withdrawing within 14 days of the tournament forfeit their entry fee. No Exceptions.
Refunds Due To Weather
The event organizers have hard costs associated with the event regardless if games are actually played. Thus if weather forces a partial or full cancellation of the tournament, 25% of entry fees are non-refundable. For cancellation of games due to weather or field closures, the following refund policy is in place.
Lone Star Shootout – We assume each team will play 4 games – 3 Pool and at least 1 game in Single Elimination Bracket Play (Championship bracket or Consolation bracket). All games after the first round of Bracket Play are considered Bonus Games.
Fall cLAXic – We assume each team will play 4 games. All Championship games are considered Bonus Games.
Eastfield Field Map Dec 18 v2 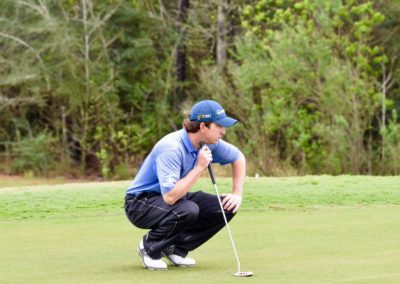 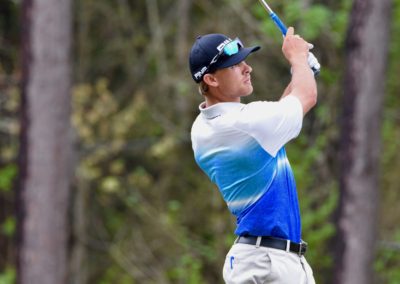 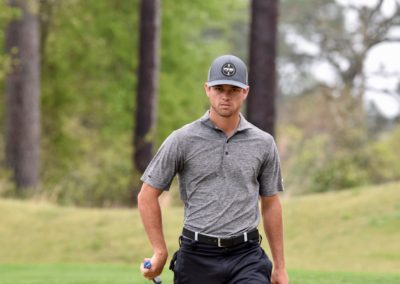 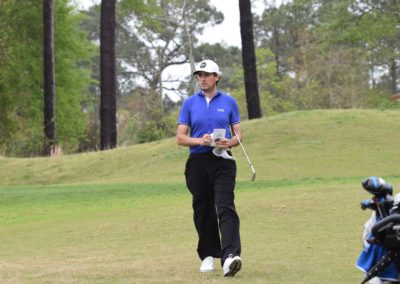 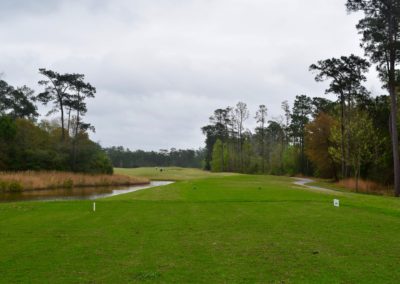 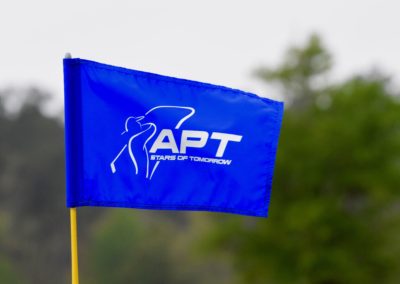 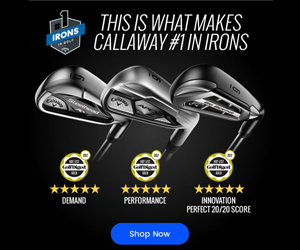 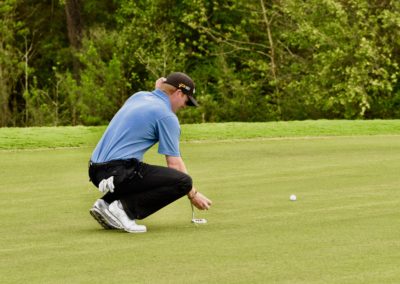 Dallas Lacrosse hosts some of the Southwest’s largest lacrosse tournaments each fall. The Dallas Fall cLAXic is a collaborative event between Dallas Lacrosse and the DFWYLL. A portion of the proceeds will benefit the DFWYLL and their participating teams. Annually, the event garners 100 teams a year. In addition to this great event, we also host the Lone Star Shootout. Now in it’s 9th year, the Lone Star Shootout has established itself as one of the premier select lacrosse tournaments in the Southwest. It is hosted every November, the weekend before Thanksgiving. Estimated attendance at our events is 6,000 each day.